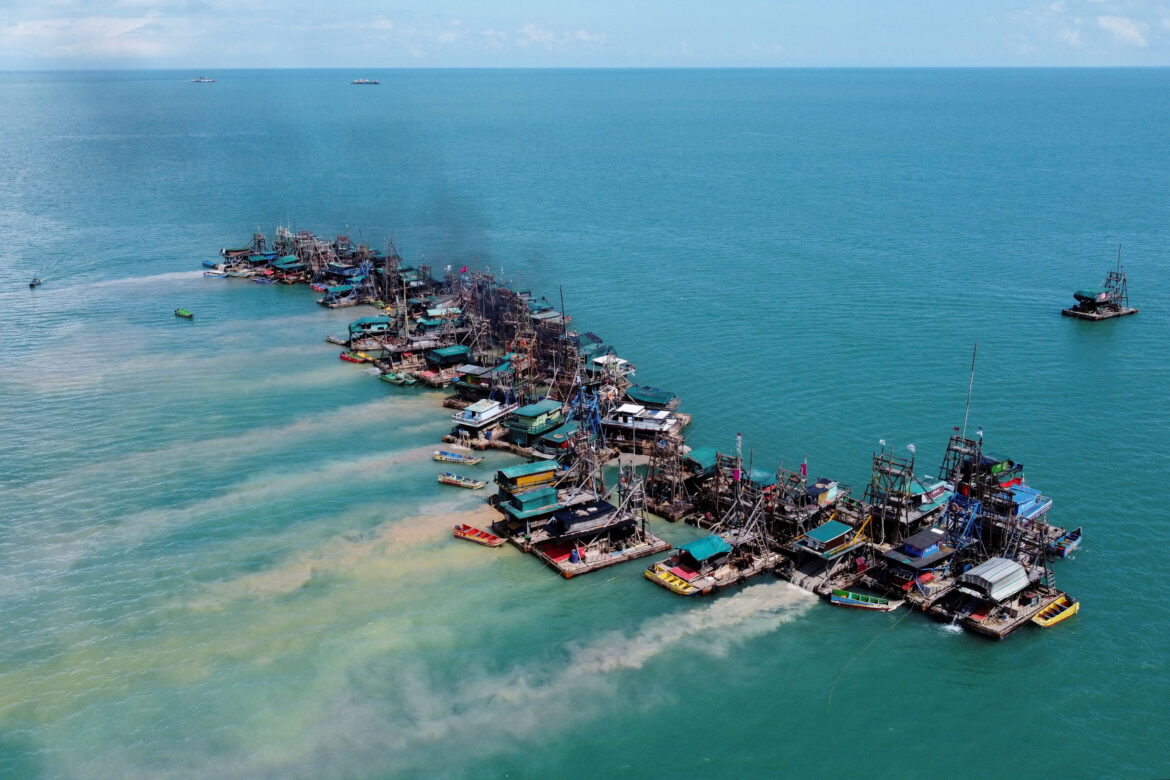 African countries, many of which are heavily reliant on mining, have criticised a move by the tiny Pacific island nation of Nauru to fast-track international negotiations over deep-sea mining, an industry that could hurt their economies.

Nauru last month set a two-year deadline for rules governing deep-sea mining in international waters to be finalised. Nauru triggered the so-called “two-year rule”, which allows for a mining plan to be approved after two years under whatever rules are in place at that time.

The task of agreeing on regulations by mid-2023 is “seemingly insurmountable” as the global pandemic constrains countries’ ability to negotiate, the African Group said in a letter to the Council of the International Seabed Authority, a U.N. body tasked with drawing up regulations for the new industry.

The ISA said meetings of the Council are expected to resume “before the end of the year”. Nauru’s ambassador to the ISA did not immediately reply to a request for comment.

The African Group, one of several regional groupings at the ISA, represents 47 nations including the world’s top producers of manganese and cobalt – South Africa and Democratic Republic of Congo, respectively.

Those countries’ economies, along with many others in Africa, rely heavily on mining and could be negatively impacted by mining of seabed rocks called “polymetallic nodules” that contain manganese, copper, nickel, and cobalt.

In the letter, the African Group said a prerequisite for any seabed mining “is a financial regime that properly compensates humanity for its resources and land-based miners for their losses.”

Under the United Nations Convention of the Law of the Sea (UNCLOS), resources in international waters are the common heritage of mankind, and revenues from those resources must be shared among all countries.

In a 2019 report to the ISA, the Massachusetts Institute of Technology (MIT) said it assumed most revenues taken in by the ISA from seabed mining would go to mining-dependent developing countries to compensate them for the impact on their economies.

Most countries vulnerable to competition from seabed minerals are in Africa, a May 2020 study commissioned by the Secretariat of the ISA found, with Congo, Gabon, Madagascar, and Zambia especially likely to be impacted.