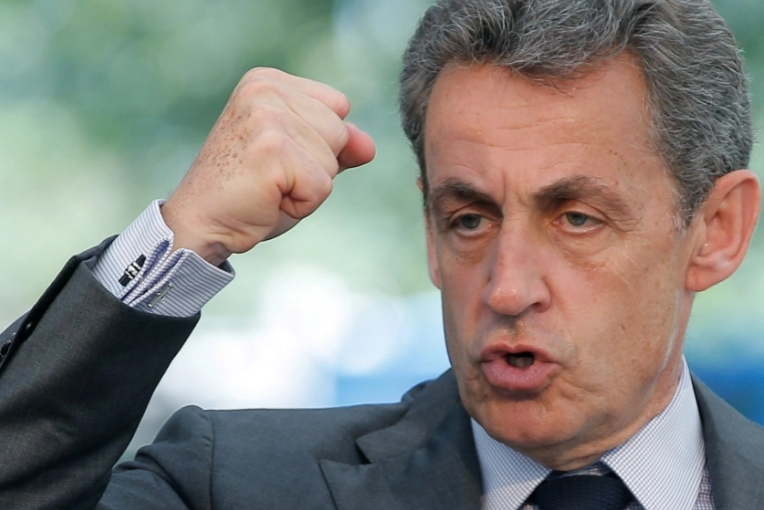 A French court is to hand down its verdict in the corruption trial of former president Nicolas Sarkozy on Monday, with prosecutors demanding prison time for the 66-year-old

Sarkozy who led  France from 2007 to 2012, is accused of offering a plum job in Monaco to a judge in exchange for inside information on an inquiry into his campaign finances.

The former president told the court he had “never committed the slightest act of corruption”.

Prosecutors called for him to be jailed for four years and serve a minimum of two, and asked for the same punishment for his co-defendants — lawyer Thierry Herzog and judge Gilbert Azibert.

“The events would not have occurred if a former president, as well as a lawyer, had kept in mind the magnitude, the responsibility, and the duties of his office,” prosecutor Jean-Luc Blachon told the court as the trial was wound up in December.

The graft and influence-peddling charges — among several legal cases against him — carry a maximum sentence of 10 years and a fine of one million euros ($1.2 million).

Prosecutors say Sarkozy and Herzog tried to bribe judge Azibert for information on an inquiry into claims the former leader had received illicit payments from L’Oreal heiress Liliane Bettencourt during his successful 2007 presidential campaign.

The state’s case is based on wiretaps of conversations between Herzog and Sarkozy, with prosecutors accusing him of “using secret telephone lines” to cover up his attempt to infiltrate the court.

Prosecutor Celine Guillet said it had been established “with certainty” that judge Azibert transmitted confidential information about the Bettencourt case on an unofficial line to his friend Herzog.

One conversation “overwhelmingly” showed that Sarkozy had promised to intervene to get Azibert a post in Monaco, she said.

Sarkozy’s lawyer Jacqueline Laffont lashed out at the flaws and “emptiness” of the prosecutor’s accusations, with the defence also claiming that the tapped conversations had been just “chats between friends”.

Azibert, who was a senior adviser at France’s highest appeals court at the time, never got the job in Monaco.

Sarkozy’s lawyers argued this pointed to the absence of corruption but prosecutors said French law makes no distinction between a successful corruption attempt and a failed one.

Sarkozy was eventually cleared of any wrongdoing in the Bettencourt affair but still faces a raft of other legal woes.

Allegations that he received millions of euros from Libyan dictator Moamer Kadhafi for his 2007 election campaign are still being investigated, and he is also accused of fraudulently overspending in his failed 2012 reelection bid.

In January, prosecutors opened another probe into alleged influence-peddling by Sarkozy over his advisory activities in Russia.

News website Mediapart said the probe targeted a payment by Russian insurance firm Reso-Garantia of 3 million euros in 2019 when Sarkozy was working as an adviser, well after leaving office.

Sarkozy’s long-running legal travails helped sink his comeback bid for the 2017 presidential vote, but he has surfed on a wave of popularity since announcing his retirement from politics in 2018.

Only one other French president, Sarkozy’s political mentor Jacques Chirac, was put on trial after leaving office, but he was excused from having to attend his 2011 corruption trial because of ill health.

Chirac received a two-year suspended sentence over the creation of ghost jobs at the Paris city hall to fund his party when he was mayor.