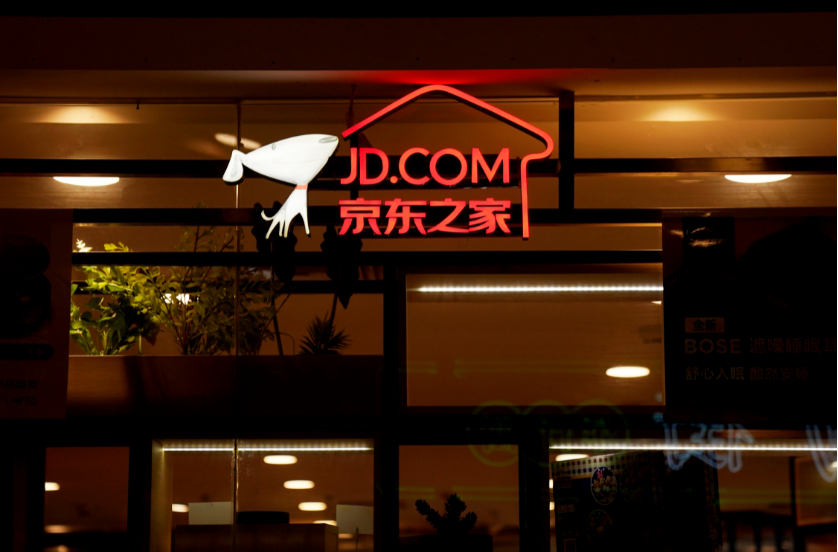 China’s JD.com said on Monday founder and chief executive Richard Liu will switch his focus to the e-commerce giant’s long-term strategy, creating the new role of president to run the company’s day-to-day operations.

The move comes as several other founders of China’s tech companies have gradually relinquished the top job, such as at Alibaba and Bytedance, although Liu, 48, will retain his title as chief executive and his board seat.

The new role of president will be filled by Xu Lei, currently CEO of JD’s biggest division, who has taken on a more prominent public role at the company in recent years.

Liu, who started the company that would become JD.com in 1998, will also spend more time mentoring younger management and contributing to the revitalization of rural areas, JD said in a statement.

“Looking to the future, the correct long-term strategic design, the growth and development of young talents, and the healthy and coordinated development of various business units will continue to be the driving force for JD, in doing the hardest and most challenging, but right and most valuable things for the industry,” Liu said in the statement.

Liu owns nearly 80% of JD’s voting power, according to its 2020 annual report, and some investors have previously raised concerns his tight control, coupled with the lack of an obvious successor, had posed a management risk.

His control of the company became a focus after he was arrested in the U.S. city of Minneapolis in 2017 following a rape allegation, which he denied. Liu was not charged but the incident caused a storm on Chinese social media.

Xin Lijun, who previously headed up JD Health will take over from Xu as JD Retail’s chief while Jin Enlin will become JD Health’s new CEO.

Following Xu’s promotion, Liu will retain his board seat and position as CEO of JD.com, a company spokesperson confirmed.

In 2019, Alibaba Group Holding Ltd co-founder Jack Ma formally stepped down as chairman of the e-commerce giant, handing over reigns to Daniel Zhang.

In 2021, ByteDance founder Zhang Yiming announced he would step down from his role as CEO, while Pinduoduo Inc  founder stepped down as chairman following an earlier resignation of his CEO title.

Chinese authorities have also launched a wave of new industry regulations and penalties since late 2020, many of which have targeted the internet sector in particular.