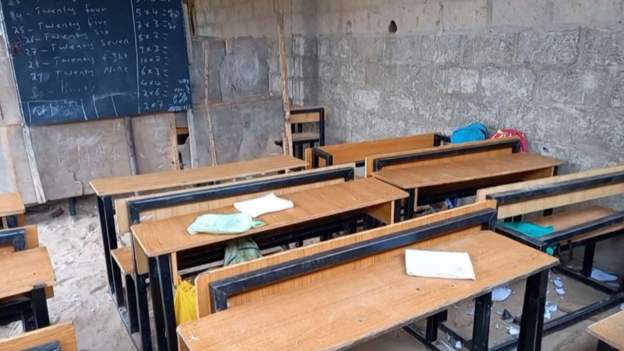 It is the third group of students to be released by the kidnappers.

He said their abductors demanded an undisclosed ransom for each student’s release and described what the bandits were doing as torture for those parents whose children were not released.