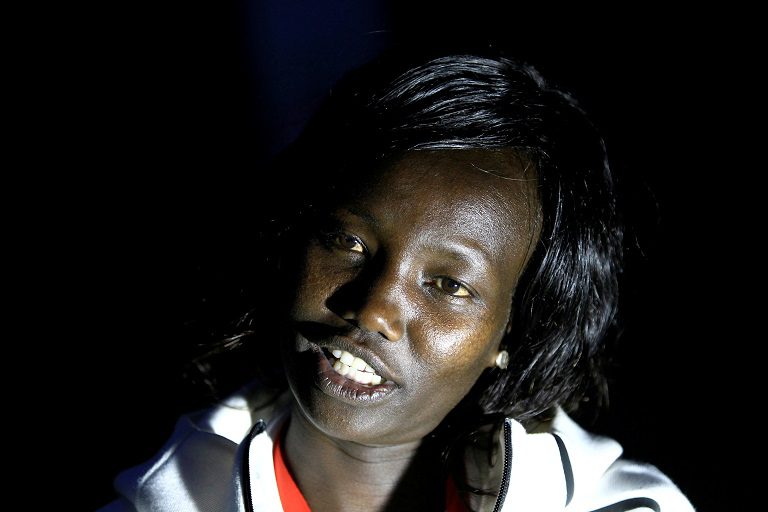 Kenya’s Mary Keitany, the world record holder for a women-only marathon, announced her retirement on Wednesday at the age of 39 due to a back injury.

Keitany set the record in her third London Marathon win in 2017, finishing in a time of two hours 17 minutes, and one second. Her compatriot Brigid Kosgei and Briton Paula Radcliffe are the only two women to have run a marathon quicker, having done so in mixed-gender races.

Keitany said the COVID-19 pandemic had denied her the chance to receive treatment for a back injury sustained in 2019.

“I’m sad to say, a back injury that I suffered in late 2019 made a decision about my retirement for me,” Keitany said in a statement.

“I couldn’t get the treatment I wanted in Europe because of the pandemic-related travel restrictions last year and every time I thought I had got over the injury and started training hard, it became a problem again.

“So now is the time to say goodbye — if only as an elite runner – to the sport I love so much.”

Keitany won the New York Marathon four times, including three consecutive victories between 2014-16, and the world half marathon title in 2009. She finished fourth at the 2012 Olympic Games in London.