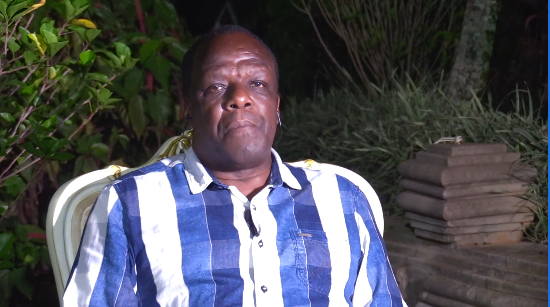 Asked why the two leaders did not attend COTU Secretary General Francis Atwoli swiftly responded that despite their absence, the leaders were together in their resolutions. This is yet to be confirmed by the duo.